Paul has an undergraduate degree in Zoology and research experience in neuro-physiology and behaviour. Paul’s PhD and post-doc roles investigated mood disorders and pain. Moving away from the bench, Paul became the CEO of a small technology company, commercialising remote monitoring and biotelemetry technology developed at the Defence Science Technology Laboratory UK. Following this, Paul took up a role at AstraZeneca as a member of the management team at the company’s environmental risk assessment facility.

Paul joined Oxford University Innovation in July 2011 and oversees a team of life science Licensing and Ventures Managers commercialising over 1000 technologies across the breadth of the life sciences, licensing and creating companies in fields including biotech and drug discovery,  medical devices, diagnostics, genomics and digital health. Paul has been the project lead on >30 completed licence negotiations and played a significant role in the creation of >13 spin-out companies. Paul has also acted as line manager and coach for many more projects and transactions including licences, spin outs, IP options, assignments, research collaborations and patent disputes/litigation. Paul is a board observer for a number of Oxford Spin-outs; an Investment Committee member for Lab282; a Steering Committee member for Oxford Centre for Drug Delivery Devices (OxCD3); a Board member of the NIHR Oxford Community Healthcare MedTech and In-Vitro Diagnostics Co-operative; a member of the IP advisory group for Association of Medical Charities; and has previously been a member of the Praxis Auril conference committee. 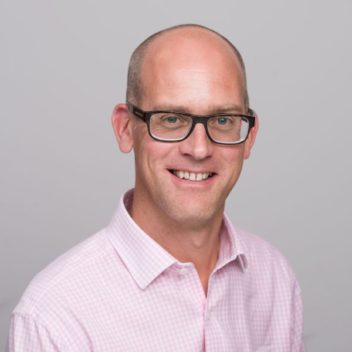