Andrew graduated with a BSc in Biochemistry from the University of East Anglia (UEA), which included a year at the University of California. Subsequently he completed a PhD in Environmental Microbiology at the University of Dundee, focusing on biogeochemistry and fungal biology. In 2007 Andrew joined Thermo Fisher Scientific as an Applications Chemist responsible for the development, sales and marketing of a group of elemental analysis products. He worked extensively with international sales teams and played a key role in the launch of a successful new product line. After two years he moved to the Natural Environment Research Council (NERC), working at the Centre for Ecology and Hydrology (CEH) where he was responsible for technology transfer for the institute and led a national Knowledge Exchange Programme linking the Water Industry to academia. Most recently Andrew worked at the British Antarctic Survey (BAS) where he negotiated several licence deals, including the largest deal ever completed at BAS, and successfully led a multi-million pound project to develop a new Innovation Centre at their Cambridge site. Andrew joined Oxford University Innovation as a Technology Transfer Manager in July 2013. 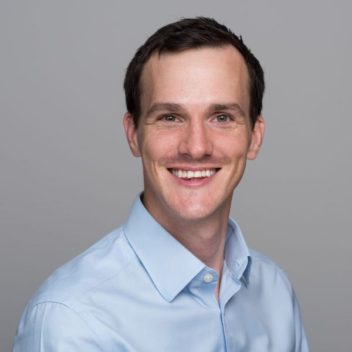