James graduated from the University of Nottingham with a First Class Honours degree in Neuroscience, which included a year placement with Merck & Co. profiling schizophrenia models at their Neuroscience Research Centre in Harlow, UK. After graduating James returned to Merck & Co, for one year before moving to Oxford University in 2006 to complete a Masters degree in Neuroscience, followed by a Wellcome trust-funded PhD developing novel models for the pharmaco-genetic manipulation of neurons. This provided James with experience across a wide range of research areas spanning molecular, cellular and behavioural neuroscience. On completion of his PhD James continued his research in Oxford, developing novel reporter models for investigating the causes and treatment of the neurodegenerative disorder Friedreich’s Ataxia. James has published his research in six peer-reviewed journals and was awarded a Junior Research Fellowship at Corpus Christi College, Oxford. James joined Oxford University Innovation in January 2014. 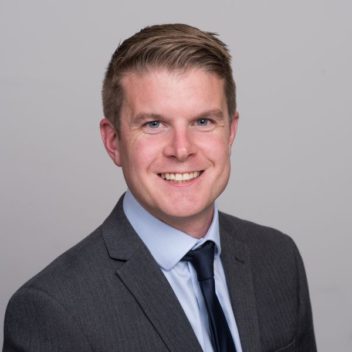