Professor Liam Dolan is the Sherardian Professor of Botany at the University of Oxford. He graduated with a degree in Botany at University College Dublin and carried out PhD research on plant developmental genetics at the University of Pennsylvania.  He established his independent research group at the John Innes Centre, Norwich before moving to Oxford in 2009. He was elected Fellow of the Royal Society (FRS) in 2014.

Liam’s research programme adopts interdisciplinary approaches to define mechanisms controlling the development and evolution of plants. His research discovered the genetic network that controlled the development of the rooting systems in the first land plants that colonised the terrestrial environment sometime before 470 million years ago.

His discovery research programme has led to the development of a variety of technologies with diverse applications. He is founder and non–executive director at MoA–Technology, a biotechnology company that uses genetics to address the challenges of 21st century agriculture. He is a member of the board of trustees at the Royal Botanic Gardens Kew, New Phytologist Trust, and Magdalen College Oxford.  He is also a Plant Science Advisor to the Gatsby Charitable Foundation and an academic advisor to the Crito Project, a prisoner education programme. 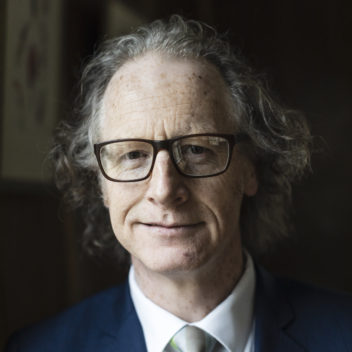