Oxford University’s Strategic Plan articulates the University’s vision, “We will work as one Oxford bringing together our staff, students and alumni, our colleges, faculties, departments and divisions to provide world-class research and education. We will do this in ways which benefit society on a local, regional, national and global scale…”

Oxford University Innovation contributes to the University’s societal benefit by working with staff and students to apply their expertise and research. We have a bold vision:

A world-leading innovation ecosystem with Oxford University at its heart.

And our daily activities are guided by our mission:

As architects of creative solutions, we enable the University community to maximise the global impact of Oxford’s research and expertise.

We are currently aiming to offset our carbon footprint for all business activities by September 2020.

Green and Clean Technology from Oxford

Many of the projects & patents managed by OUI have had important impact on the improvement of environmental sustainability worldwide, such as:

► Development of a new method of producing H2O instantly from fossil fuels with minimal oxygenated by-products.

► Other environmentally focused technologies available for licencing can be found here

Spinouts supported by OUI continue to contribute towards the environmental sustainability, such as:

► Energy management and monitoring – with Pilio 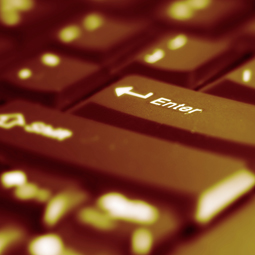 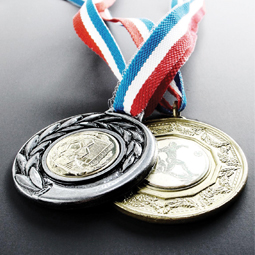 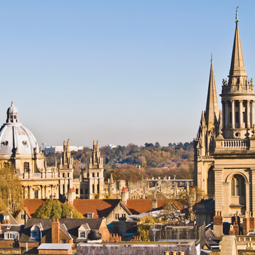