Our Clinical Outcomes team supports those interested in deploying eCOA’s (including ePROs / ePROMs from our own portfolio and from elsewhere) in ensuring the measures have been migrated properly, and the all-important measurement properties of the original validated paper version have been retained. Rather like the methodology we use for translations and linguistic validations, we employ sector good-practice guidance to review and, where required, test for evidence of proper eCOA migration.

During the process of review & testing we feedback our initial findings in a tailored report that is presented in a logical manner and suitable for developers/designers to interact with.

Following a successful electronic migration of a PRO from our portfolio, we will issue a letter of authorisation recognising that the eCOA is a faithful reproduction of the original (validated) instrument.

Using Data In a Regulatory Environment

Even though it is envisaged that minor modifications will have no impact on the way a patient responds to a question, it is important that there is evidence to support this standpoint.

Two levels of evidence are required when making minor modifications to paper-based PRO measures for administration as ePROs:

Cognitive debriefing refers to a “think aloud” approach during which respondents in the target population complete the eCOA and are asked to describe in their own words what the instructions, questions and response options mean to them in their own words. Cognitive debriefing should be conducted with 10 respondents in the target population

The purpose of conducting cognitive debriefing following minor modification to the eCOA, is to establish whether the mode of administration has in some way affected the respondent’s interpretation of an item or response option. It is easy to assume that if an item hasn’t changed then there should be no changes in interpretation.  However, if a question asks the respondent about the use of their hands in performing delicate tasks or about their grip strength, and the patient is using a thin stylus for the first time in their life, one could also envisage how the respondent may interpret the question slightly differently.

The results of cognitive debriefing are fully documented in a table which includes the verbatim responses of the respondents and their answers to each question.  The responses are compared to the English (or original language version if not English) items to ensure that the interpretation reflects the intended meaning of the item.

The purpose of usability testing is to examine whether respondents from the target population are able to use the device and software and complete the eCOA as intended.  It is important to remember that some respondents may be using such systems for the first time and so what would seem like a very simple instruction to a regular user may seem completely alien to a beginner.  The user testing process is tailored to the type of software and media being used and also considers the complexity of the eCOA. As part of the testing the respondent is encouraged to express any difficulties they are having or if any of the instructions are confusing. The process is fully documented and all comments and problems noted.  If any major problems become apparent it will be necessary to consider alternative instructions or software in which case the process of usability testing will need to be repeated.

The usability testing is conducted on at least 5 respondents from the proposed study target population.

If the results of both cognitive debriefing and usability testing are acceptable, the eCOA has demonstrated evidence that it is comparable to the original paper-based COA and can be administered to study subjects / patients.

Once the ePRO measure has been tested and finalised it is then possible to translate and linguistically validate the ePRO measure for use in other countries.  Screenshots of the source UK English ePRO measure should be used for the translation, and the methodology should conform to Clinical Outcome’s Translation and Linguistic Validation Guidelines.

If a paper-based PRO measure exists in the target language, then the measure should migrated electronically. The content of the questionnaire remains the same, any ‘tick to tap’ changes and eCOA specific instructional text, will be translated by a professional translator. The migration will be performed by specialised linguists and amendments will be included in the coded string file. A screenshots review will be performed comparing the English source eCOA against the target language screenshots. 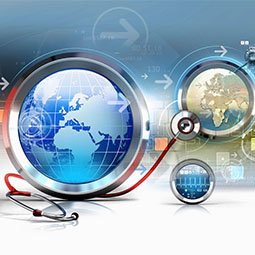 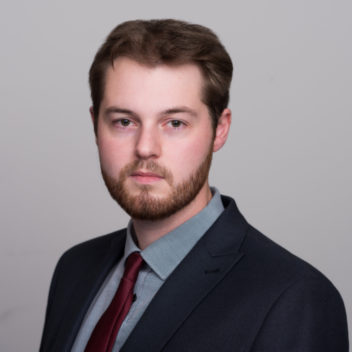