Professor Andy Carr is Head of the Nuffield Department of Orthopaedics, Rheumatology and Musculoskeletal Sciences (NDORMS), a fellow of Worcester College and an honorary consultant surgeon at Oxford University Hospitals.
He was born in Yorkshire and educated at Bradford Grammar School and Bristol University before undertaking surgical training in Sheffield, Oxford and Seattle. He was a research fellow in metabolic medicine with Roger Smith and Bryan Sykes in Oxford and in genetics with Bill Cole at the Royal Children’s Hospital in Melbourne. In 1992 he was appointed as a consultant surgeon in the NHS and established a shoulder surgery service in Oxford.
Prof Carr’s diverse research interests have included determining a clearer understanding of the genetic determinants of osteoarthritis, the development of patient reported outcome measures, the conduct of large scale randomised clinical trials of surgery and the induction of endogenous repair using scaffolds as physical and mechanical cues. 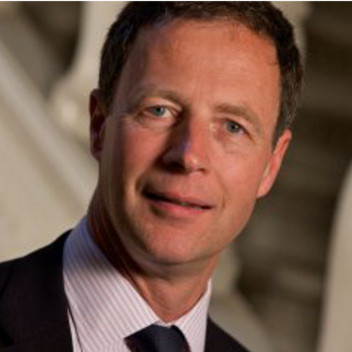 Nuffield Professor of Orthopaedic Surgery and Head of the Nuffield Department of Orthopaedics, Rheumatology and Musculoskeletal Sciences at the University of Oxford UK