Rosalind French obtained a Masters in Chemistry from the University of Oxford, and subsequently carried out a PhD at the University of Bristol. Rosalind’s PhD thesis concerned the conversion of secondary alcohols into tertiary alcohols via lithiation/borylation reactions, and this work has been published in the journal Nature. Rosalind went on to spend some time training as a Patent Attorney and obtained a Postgraduate Certificate in IP Law from Queen Mary University of London.

Rosalind has been working as a Post Deal Relationship Manager at Oxford University Innovation since December 2013. The role was created to provide a dedicated relationship manager and contact for deal partners following deal execution. The role aims to support licensees and to administer compliance of licence agreement obligations, including overseeing royalty audits. 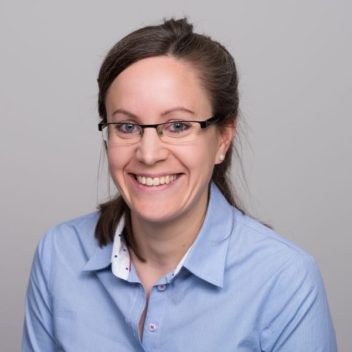