Christine obtained a first class honours degree in Microbiology from the University of Bristol then obtained a DPhil at the University of Oxford, studying gene expression in bacteria. In 1991 she joined Unilever as a management trainee, based in the women’s health and diagnostics company Unipath. She had a number of roles in marketing, research management and clinical trials in the diagnostics company Oxoid (now part of Thermo Fisher Scientific). Christine spent 6 years at Cancer Research Technology where she negotiated a number of licences for clinical stage small molecules and immunotherapeutics, as well as being on the board of the spin-out company Hybrid Biosystems. She also advised several of Cancer Research UK’s drug development committees on matters relating to intellectual property. In 2003 Christine joined Oxxon Therapeutics as In-Licensing Manager before spending some time as a freelance consultant. Christine joined Oxford University Innovation in October 2007. 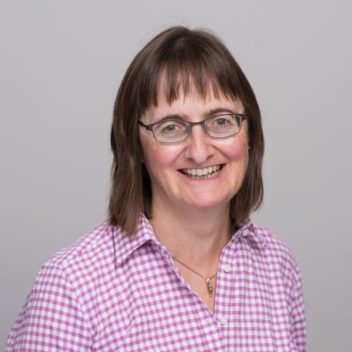