We publish news of technology innovations, investment opportunities, together with updates from spinout & startup companies and licensees 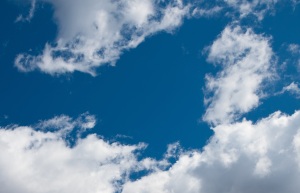 In a major move to exploit its innovative location monitoring technology, OxLoc Ltd, an Oxford University spin-out company, has chosen to partner with the leading European animal tracking company Televilt. 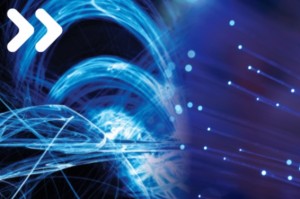 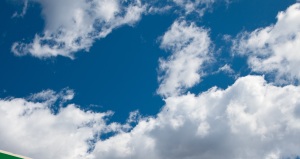 A paper appearing in EMBC¹ reports a major advance in the study of sleep disorders. Oxford BioSignals, a spin-out company from Oxford University, has developed and validated BioSleep, a novel system based on neural network analysis, which not only elucidates the microstructure of sleep - fleeting changes which have never before been consistently demonstrated - but also reliably detects abnormal sleep patterns.

The 64th spin-out company from the University of Oxford, OxTox Ltd, will produce drug-testing kits for the police to use on drivers that are as reliable and easy to use as breathalysers for alcohol.

Oxonica has been named one of four nanotechnology startups offering the greatest value for potential corporate partners. 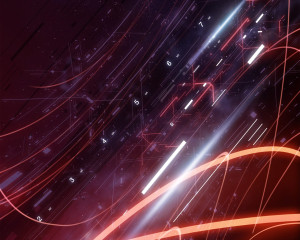 Zyentia Ltd, Oxford University's latest spin-out company from the Chemistry Department, the third within the last half year, is based on technology that has the potential to solve major problems in protein therapies.

A new company called TΔS (TDeltaS Ltd) has been spun-out of the University of Oxford based on findings made during research into human metabolism by Professor Kieran Clarke in the Department of Physiology, Anatomy and Genetics.

Oxford spin-outs have been busy raising finance. A total of nearly £50 million has been secured so far this year by some of the 50 companies spun-out by Oxford University Innovation from the University of Oxford, including those mentioned below.

Oxford University has signed a private equity deal, initially worth £12m, to help the funding of its new Institute of Biomedical Engineering (IBME) www.ibme.ox.ac.uk. The deal, struck with London’s City-based Technikos, also includes the provision of commercial and financial advice and assistance in return for shares in future spin-outs from IBME. 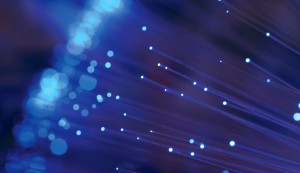 University spin-out floats at a value of £65 million